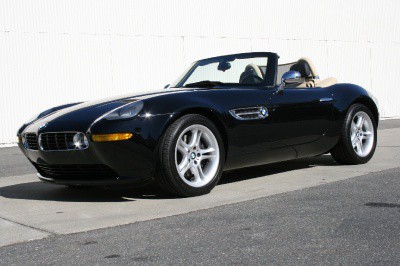 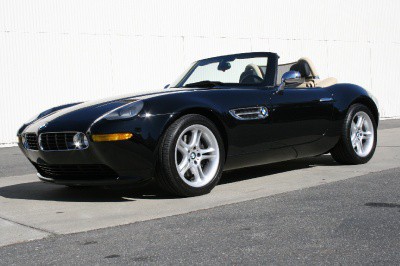 Every Z8 was shipped with a color-matching metal hardtop with rear defroster. Unlike many accessory hardtops, which are provided for practical rather than stylistic considerations, the Z8 hardtop was designed from the outset to complement the lines of the roadster.

In order to keep the interior uncluttered, a number of convenience functions were integrated into multifunction controls. For example, the power windows and mirrors were controlled by a single instrument. Also, the center mounted instrument cluster was canted slightly toward the driver. The displacement of these gauges to the middle of the dash was intended to offer an unimpeded view of the hood and the road ahead.

In order to promote the Z8 to collectors and reinforce media speculation about the Z8\'s \"instant classic\" potential, BMW promised that a 50 year stockpile of spare parts would be maintained in order to support the Z8 fleet. Due to the limited volume of Z8 production, all elements of the car were constructed or finished by hand, thereby compounding the importance of ongoing manufacturer support for the type. The price point and production process allowed BMW to offer custom options to interested buyers. A significant number of Z8s with nonstandard paint and interior treatments were produced over the course of the four year production run by BMW Individual, a division of BMW AG.