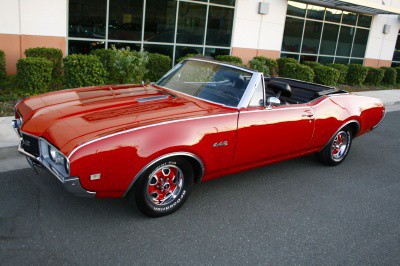 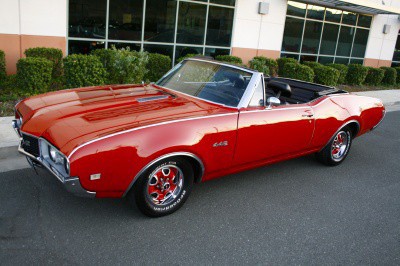 The 442 was born out of the competition between the Pontiac Division and Oldsmobile. It began as a hasty response to the Pontiac Tempest GTO which had proved to be an unexpected success midway through the 1964 model year.The package was dubbed 4-4-2 based on its combination of four-barrel carburetor, four-speed manual transmission, and two exhausts.

Please note that because the amount you offered was below the full Asking Price of $25,990, this offer will be considered but it is NOT guaranteed to be accepted, nor will it take precedence over other offers and you risk losing your opportunity to purchase this vehicle.